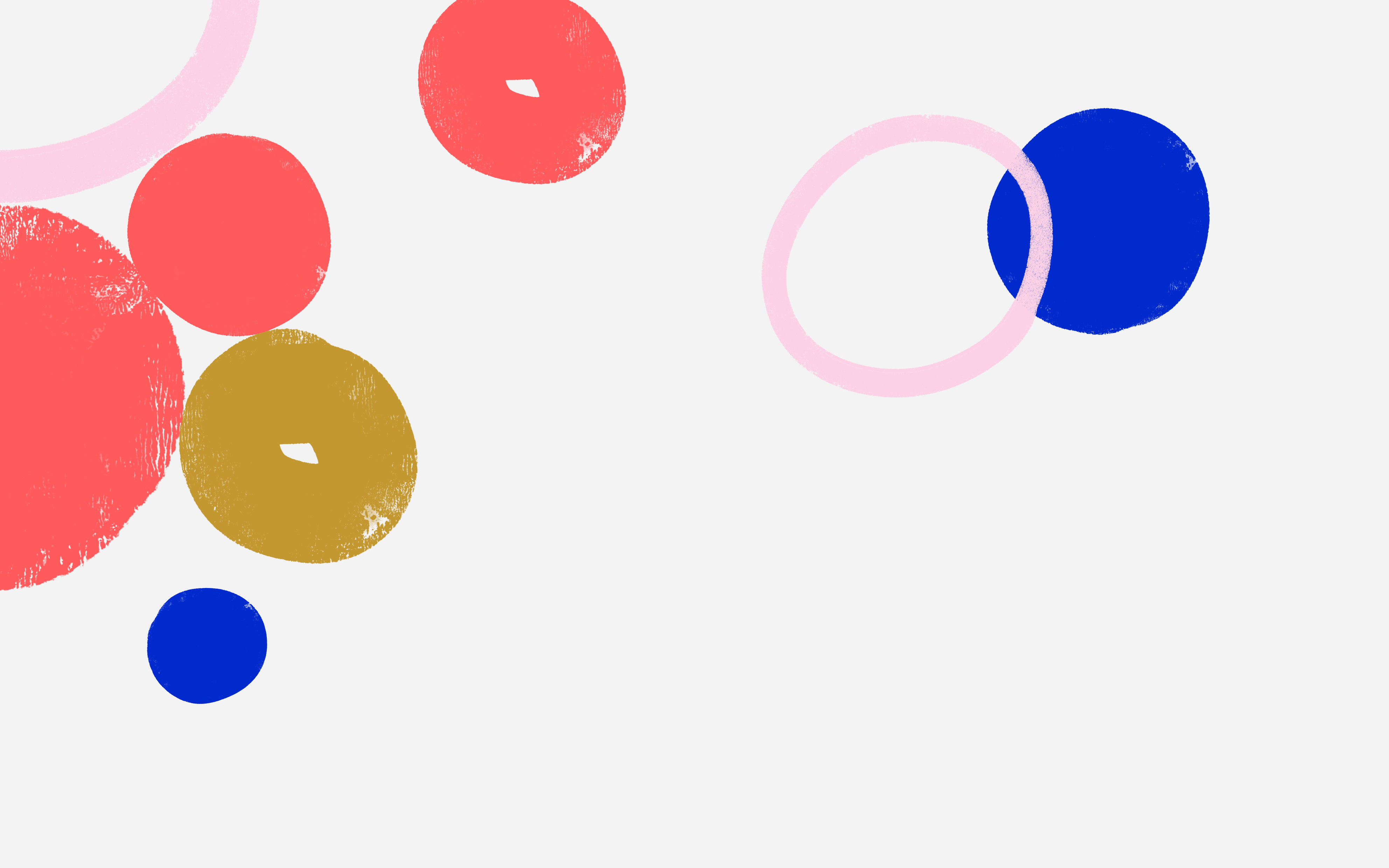 Begin on a blank sheet of paper: build a Beta Business

Big organisations are spending millions (and even billions) transforming themselves to get ready for the future.

And that’s good: as start-ups snap at your heels, you need to be quicker, lighter, better.

But here’s the trouble with transformation – you’re often trying to rewrite what’s set in stone. Are you building a business for the future? Or a more digital version of your current culture and model? Are you rethinking your approach to business, or just polishing up the edges?

We believe transformations aren’t enough when you’re trying to build the business of tomorrow.

Say hello to your plan B: a Beta Business

That’s the business you’d build if you started from scratch.

It’s a spin-off designed to learn and grow faster than the competition – working happily alongside your existing transformation.

Why build a Beta Business?

Build your own competition

Sky launched Now TV as an answer to online streaming. It’s now in the top five UK TV brands – they created the competition before anyone else did.

Either way, Nestlé reach new customers without taking them away from their other coffee brand, Nescafé.

When we launched SMARTY for Three, we went from first ideas to fully-fledged service in just six months.

Because we were able to test with customers so early, SMARTY’s already the highest-rated mobile network on TrustPilot.

How do you do it?

A spin-out shouldn’t just be a new business unit tacked on the side of an established organisation. They should be a totally blank slate: a chance for a whole new way of working.

A Beta Business takes this idea and runs with it.

It’s a business built around an experimental mindset; the ability to test and learn faster than anyone else in the market.James Haycock — General Manager, UK

You’re building the businesses of tomorrow

Building new ventures is difficult. That’s why we run events for our community of leaders, all interested in figuring out how to build successful digital ventures. Sign up to our mailer to hear what we’re up to, what we’ve learnt and what we haven’t worked out yet.

What to expect from our events

Introduce yourself on betabusiness@idean.com to join the conversation.

What will your Beta Business do?