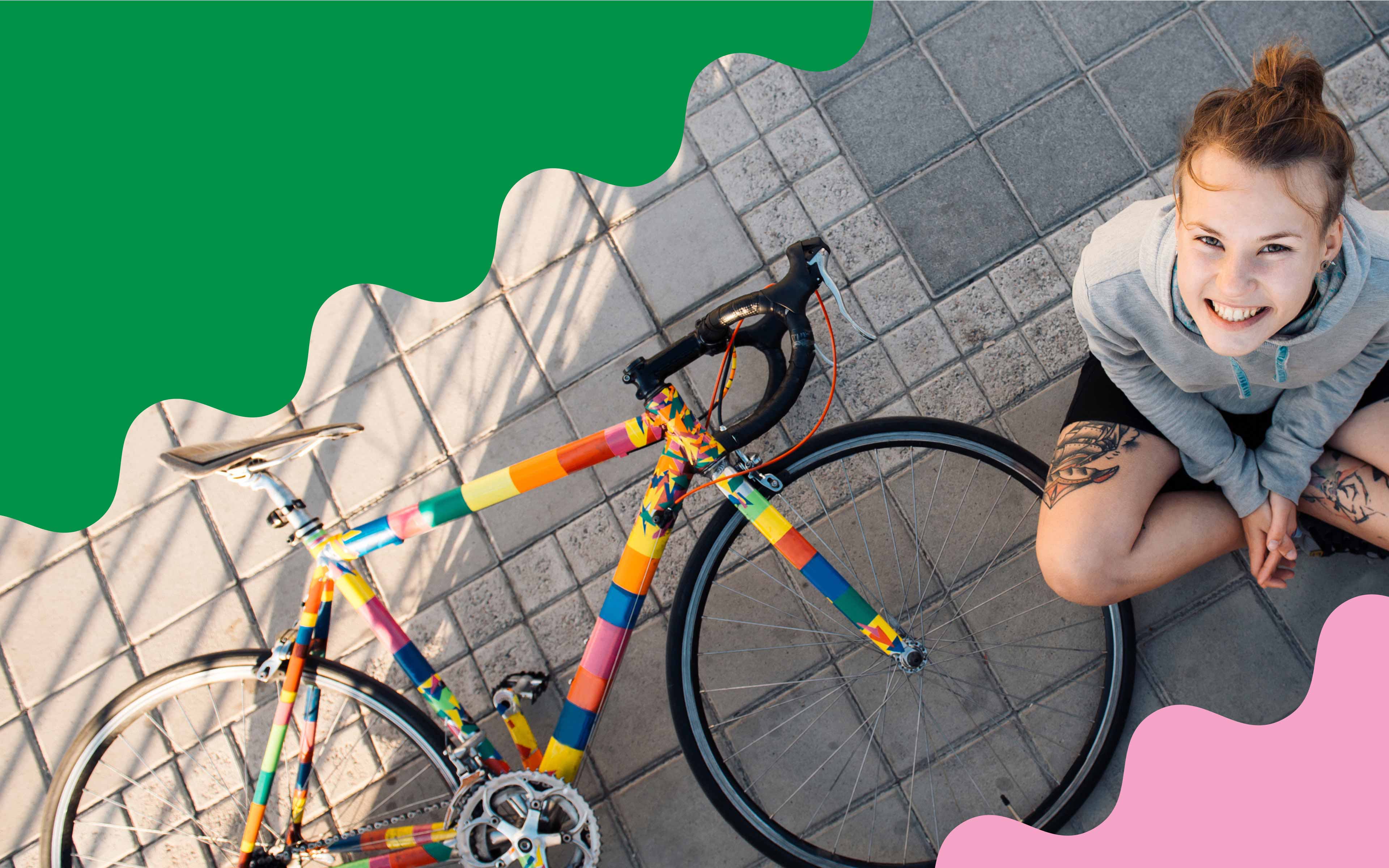 Its target audience is not only visitors, but also locals and talent interested of moving to Helsinki. The aim was to further enhance Helsinki’s international visibility and appeal, as well as to make it easier to find Helsinki’s services and offerings. Our goal was to design a service that will help people find the best of Helsinki in a personal, inspiring and mobile-friendly package.

My Helsinki and its open data based approach was picked up by Tencent as a basis for a WeChat miniapp that will introduce the city to a billion potential Chinese visitors. This is one of the first city apps Tencent will launch for WeChat globally. Designed especially for Chinese visitors, the WeChat MyHelsinki mini program is the first city app in the world to combine tailored personal recommendations, mobility planning and purchase options for travellers. The new service has been jointly developed by Chinese internet service giant Tencent, the City of Helsinki and Mobility as a Service pioneer Whim. On social media, My Helsinki was launched in August 2017, when existing social media channels changed their names and content strategy. The main channels are @myhelsinki on Instagram with 95K followers and Facebook with 27K followers. Both channels enjoy an organic growth of 300-600 followers a week.