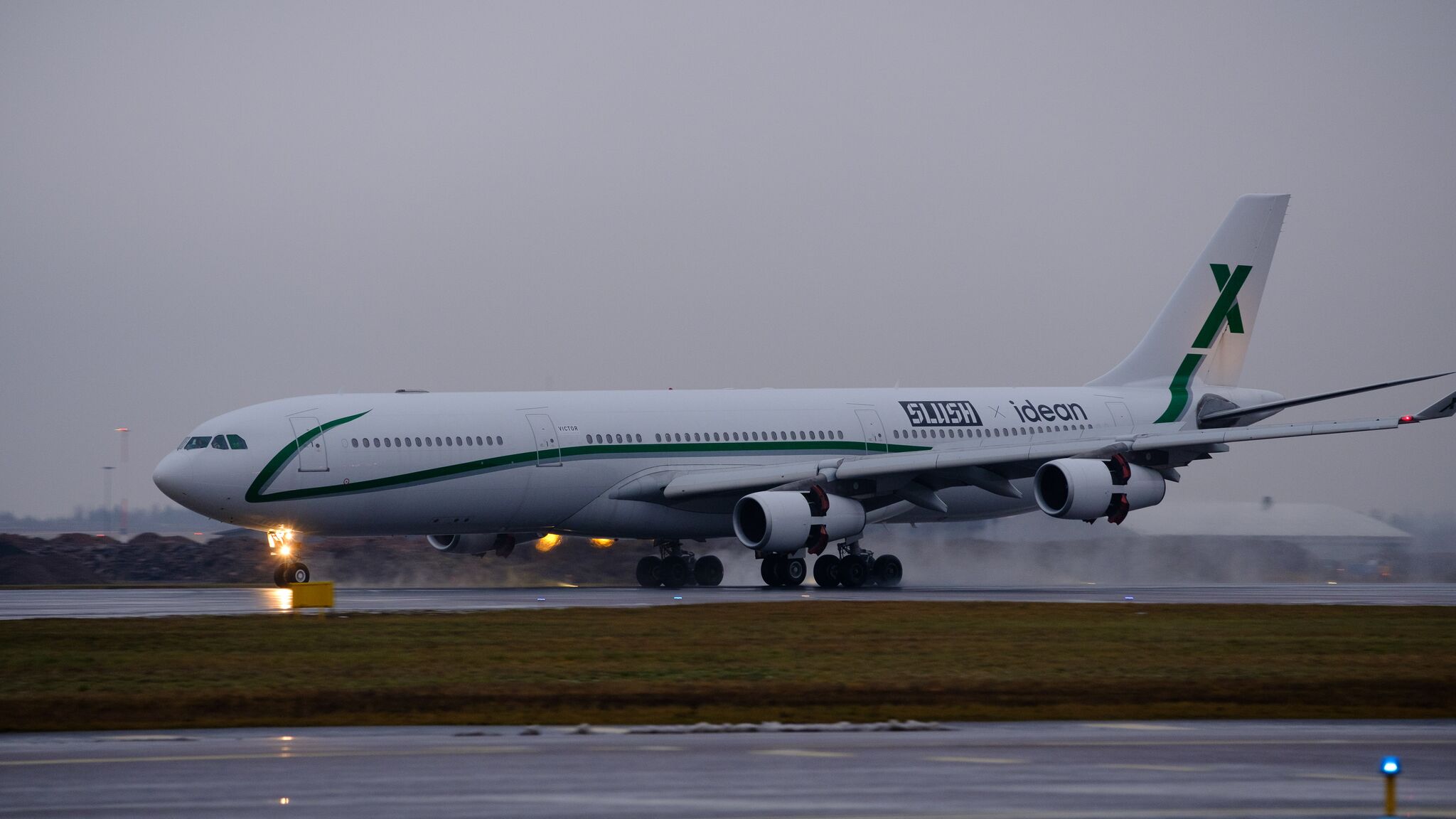 Slush, a “student-driven, non-profit movement originally founded to change attitudes toward entrepreneurship”, took place in our founding city, Helsinki, Finland. The event was first launched in 2016, and was held in Tokyo, Shanghai, and Singapore. One part festival, one part conference, and one part community, this year’s event was hosted during the darkest time of the year in wintery Helsinki. Slush was founded by young entrepreneurs who are part of global companies like Skype and Nokia, and this year’s event had more than 17,500 attendees in Helsinki — more than all three 2016 cities combined.

This year, Idean partnered with Slush to participate in the flight operated by Victor, taking attendees all the way from Silicon Valley straight to the festivities in Helsinki. The flight arrived during Slush Music, and just in time for the Official Slush kick-off event. The flight — known as the “Nerd Bird” — welcomed just 100 hand-selected passengers on board, including a collective of brilliant minds ranging from Zynga founder Mark Pincus, Planet’s founder and CEO Will Marshall, Same Source and LXMI’s founder and CEO Leila Janahand, and DIY’s CEO Zach Klein. (For a full list of passengers, click here.)

Our founder, Risto Lähdesmäki, attended his second year of Slush this year. Slush posted an article about our company and Risto’s attendance at Slush. Here’s an excerpt:

“In recent years, Risto has been happy to see a change in attitude towards entrepreneurship around the world, and especially in Finland. Yet he thinks there is always room for improvement: ‘I’m not a fan of every country and city in the world trying to establish their own Silicon Valley. There is only one Silicon Valley. Everyone should find their own niche to thrive in, their own thing to specialize in. You don’t start a company for fun. A company is supposed to bring individuals, but more importantly to society, prosperity.”

Next year, we will join Slush again with something new, exciting, and innovating for the audiences attending the largest conference in Europe, at the best possible time.