Idean and Kraftwerk work together to revive the Kling Klang Machine No. 1 app 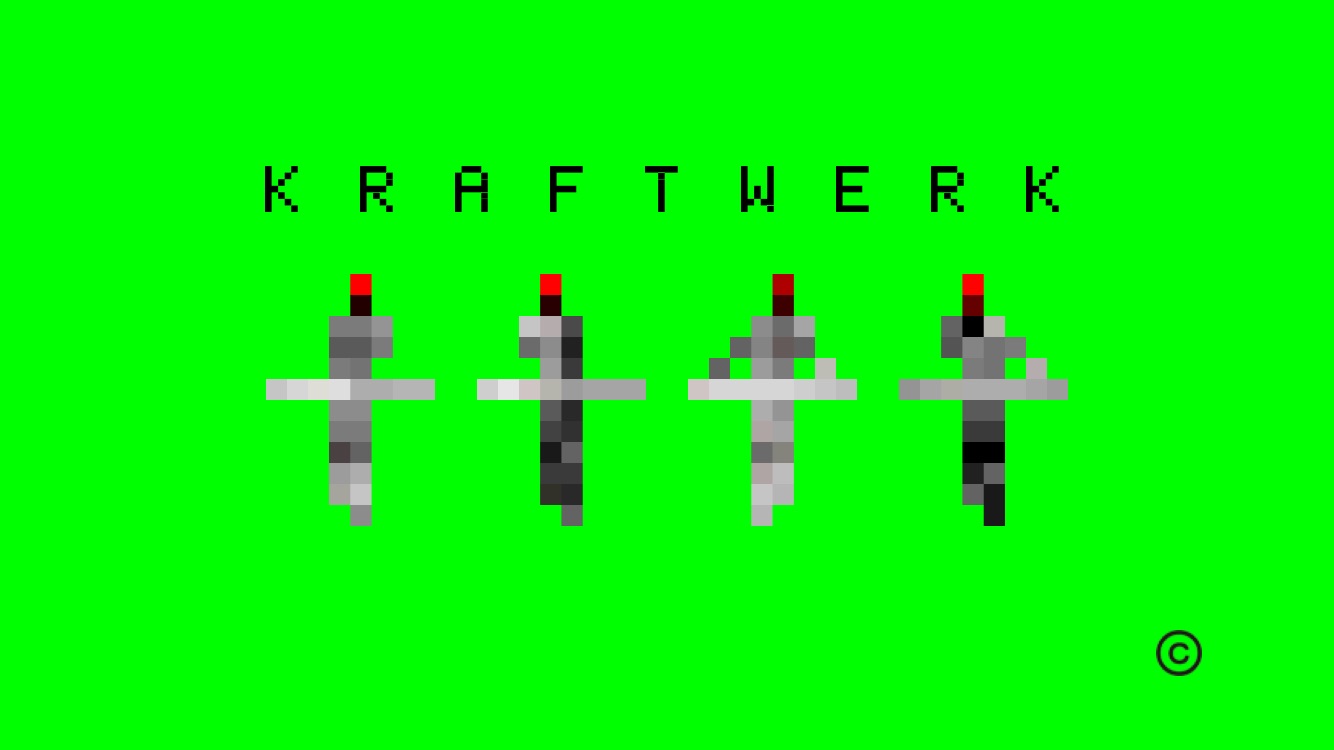 Kraftwerk—the German electronic music pioneers—re-released an intriguing tool to create endless and open musical soundscapes based on time zones. The application, Kling Klang Machine No. 1, is now available with its latest update to current users and new audiences. We are excited to be the sole partner working with the Grammy Award-winners Kraftwerk to revive the music-generating app for their fans. The newly updated iOS version was just released in April 2018.

The music of Kraftwerk is inspired by their creative concept “We play the machines and the machines play us.” This is evident in the Kling Klang Machine No. 1 application. It is a symbiosis between the user and the music––an endless creation of new sounds. Re-releasing Kling Klang Machine No. 1 in Apple’s App Store after its initial release in 2011 reinvigorates Kraftwerk’s original intention for electronic music enthusiasts. Together with Kraftwerk, our Berlin-based team brought the application back to life, making it available to a broader audience.

Idean is made of forward-thinking designers who transform companies across multiple industries through design. Consistently, Idean has transformed the user experiences for various technology, automotive, and financial companies across the globe.