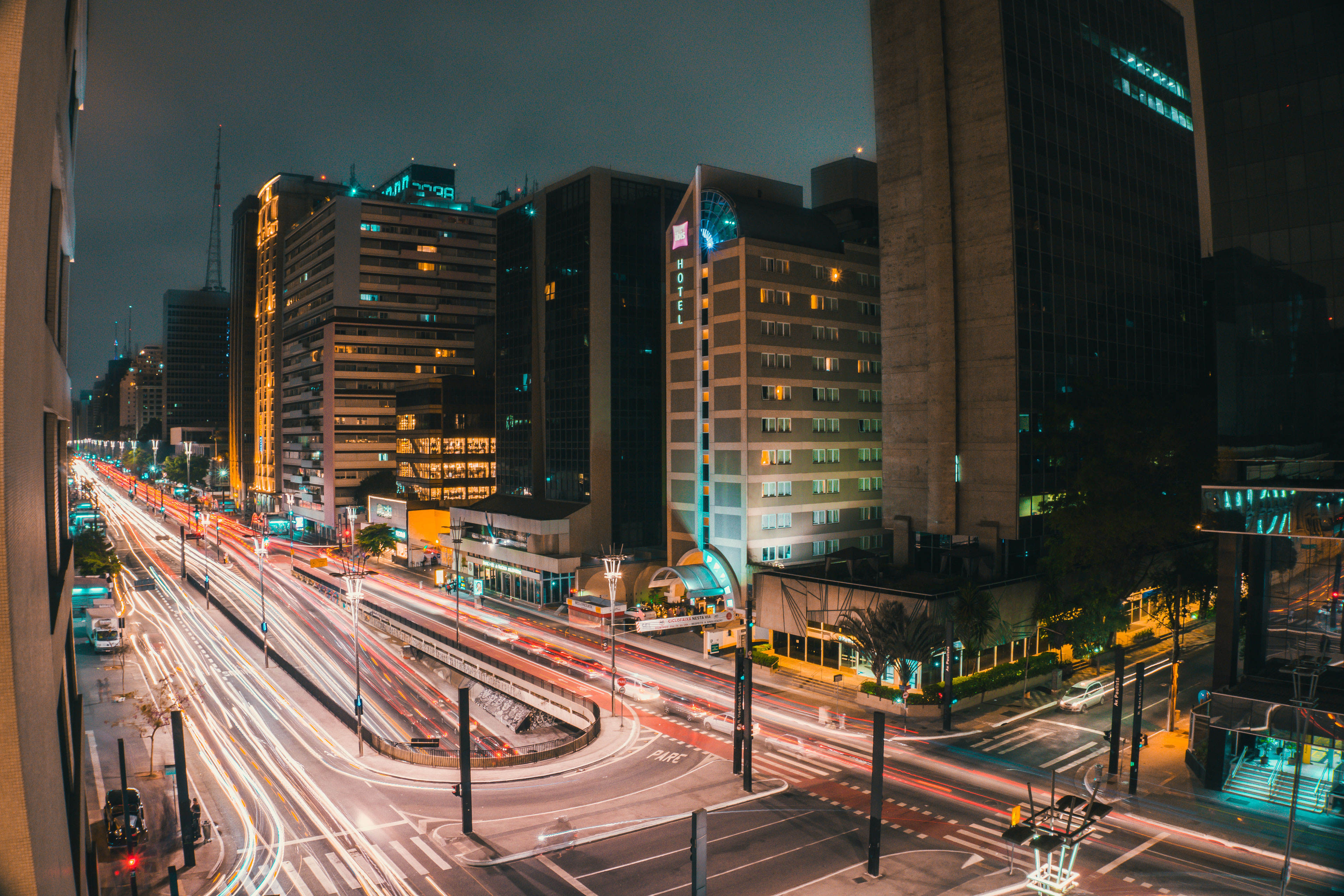 When one looks at the historical context of the automotive industry, it can be daunting to consider the extent to which automobiles have affected our daily lives. Since the first test drive of a steam-powered vehicle in 1763, to the infrastructural changes that allowed for mass production, cars have advanced far beyond their original purpose of transporting people and things — they’ve become integrated into countless facets of our inner and outer lives.

For the past few decades leading up to the 2000s, the industry remained fairly stagnant. Manufacturers operated within a comfort zone, and aimed to differentiate with all the same drivers: performance, marketing, and fuel efficiency. Within the past several years, we’ve started to observe the effects of exponential growth — minor improvements feeding into a new cycle of change and growth. That change is happening today, enabled by connectivity, and we are all becoming witnesses to the revolution of mobility. At Idean, we’ve had the pleasure of becoming a player in that revolution. Our passion has allowed us to observe and craft the customer experience of mobility, and we’d like to share our perspective on a few of the trends and expectations for the near future.

As start-ups have taken the forefront of innovation, automotive manufacturers are under immense pressure to step out of their comfort zones and traditional product development practices.

It’s a well-known paradox that car product development cycles can last up to 5 years, whereas digital product development cycles are realized in weekly increments. In the beginning, media moguls like Apple and Google used this paradox as a loophole to introduce platforms intended for the automotive industry (eg. Apple CarPlay) — or even entirely new paradigms within car usage itself (eg. Google Car). Although the manifestations themselves were not particularly successful, they gave way to an array of start-ups looking to take advantage of the same loophole with a much leaner approach.

Tesla, perhaps the first and most famous in the category of automotive disruptors, challenged the conventional practices of car manufacturers with its service-driven approach. In the past year, the media has become overwhelmed with launch events of concept vehicles brought to public. With examples such as Faraday Future’s FF91 launch at CES 2017, Lynk & Co’s brand launch in Gothenburg, and NIO’s EVE launch at SXSW 2017 in Austin, it’s exciting to see the many advancements that are happening in car production.

As surprising — and somewhat controversial — players enter the market, conventional manufacturers will not be able to sustain themselves for long on mere incremental innovation. Major changes need to happen that allow for a leaner and more experimental approach. This can already be seen by the efforts of some manufacturers to establish start-up labs within their own companies. The launches of BMW’s Innovation Lab and Volkswagen’s Digital Lab in 2016 are just a few of the more recent manifestations of these changes.

As computing technologies rapidly evolve, things that seemed unattainable just a few years ago are becoming reality faster than society can adapt to and integrate them. Autonomous driving is already possible, but its adoption is limited by regulatory and insurance-driven constraints. Artificial intelligence, on the other hand, has already appeared in the mainstream market with Amazon’s Alexa and Google’s Home, and has started to assume the role of personal assistant.

It is said that by 2020, computers will have a processing power that exceeds the human brain. Once, machines were made to surpass our physical capabilities. Today, machines are built to think for us. That’s where the function of a personal assistant really steps in.

The combination of autonomous driving and personal assistants is evident. Each one of us has an individualized way of moving, so the assistance needed must be at a personal level. On the other hand, autonomous technologies allow us to communicate and interact with other elements in our environment, as driving and moving are no longer the sole focus.

This is a massive shift in the paradigm of how we behave within an ecosystem of mobility. Human nature cannot cope with all of the manifold technological advancements that are intended to make our lives better. Providing a voice with the role of a personal assistant as we practice our humane right to move, opens the doors for a massive influx of micro-interactions that make our experience of mobility a little better every time.

Introducing personal assistants into concept vehicles is already becoming the rule rather than the exception — an indication of how axiomatic the presence of an assistant is to the experience of traveling in an autonomous vehicle, when we have the time and attention to interact. The real challenge is to make personal assistants truly mobile, following us along with or without a vehicle, as the paradigms of driving and our perception of mobility changes.

Constantly being connected as we go along with our daily lives has affected our consumer behavior in an offline environment. Simultaneous use of various online and offline channels is now happening more than ever, and is constantly on the rise, as our global mobility needs require a total of 2 million hours daily.

The car is becoming a novel channel where digital meets physical, and that is a realm that has not yet been properly explored. The first generation of omnichannel integrations around the car would be the massive boom of drive-throughs, which created an infrastructure that allows drivers to place an order through digital means, and move that order through an offline process that enables the driver to pick up the order without having to exit the vehicle. Similarly, many novel service innovations will revolve around the car being a delivery channel for goods. One such potential application would be the use of autonomous vehicles for postal delivery.

Omnichannel also encompasses the awareness of our physical environment through digital means, enabled by augmented reality. Knowledge of the services that we need at a specific moment and at a precise location will increase, and services generally will be at the reach of a button. The accessibility of physical goods and services will be enhanced digitally, and autonomous technologies will give rise to new business models that revolve around the car as a delivery and pick-up channel.

2017 seems to be giving way to a new mind-set regarding how markets perceive the industry of mobility. A service ecosystem has always been evident in our daily lives. Each of us performs our traveling needs by purchasing bus, train, or plane tickets, and paying for the fuel of our own vehicles. Yet, each instance in that ecosystem still works as a single entity, without a full integration ever taking place. Each traveling instance needs to be arranged and paid for separately — whereas in reality, each leg of a journey is just as important as the next one to reach our final destination.

As the ways we move change, we realize our journeys through a series of ‘chains,’ which consist of several transportation modes. The seamless integration of these modes has become the focus of various forums, and MaaS Global has already started to introduce several pilot programs in Finland and the UK. Seamless mobility entails the execution of all legs of a journey in good time, performing only one transaction that covers all of one’s mobility needs — or even introducing new business models allowed by subscription-based formats.

2017 is guaranteed to become the year when mobility as a concept, and a sum of behaviors, will change immensely. As telecom operators introduce 5G networks that minimize latency between devices — including cars and other forms of transportation — we’re bearing witness to the development of an infrastructure that enables the visions automakers are fervently striving to realize. Some of the trends that have already become so evident, such as shared economy, the aggregation of services, and the increase of digitalization, will still be relevant in the time to come. However, we predict that the real revolution in today’s fast-moving society of mobility will be driven by the lean approach of start-ups, and the seamless integration of online and offline experiences as components of a set of journeys we operate every day.